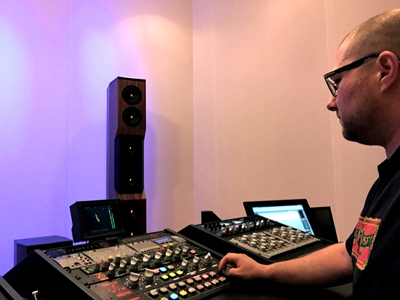 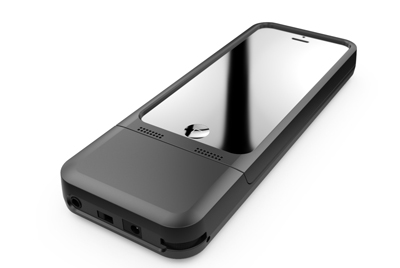 CEntrance, a leader in Digital Audio announced the i5 Audiophile Case(tm) – a sound card and an extended battery, built right into an iPhone case. The one-of-a-kind device works with Apple’s iPhone 5, 5S and iPod Touch 5G, wrapping the phone like a glove and creating the ultimate on-the-go playback system. The new i5 Audiophile Case will be featured at the Rocky Mountain Audio Show in Denver, CO., October 9th through 12th. CEntrance’s booth is located at the CANJAM pavilion (https://www.audiofest.net/2014/).