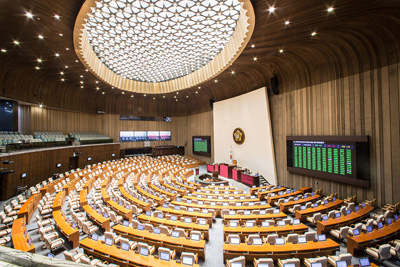 ‘Chab’ Gets Dangerous in Paris 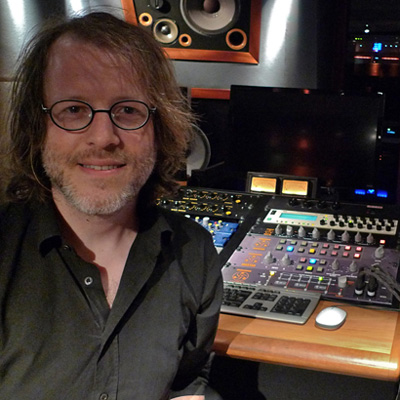