SPL Ships ‘Control One’ and ‘Marc One’ Monitor Controllers

SPL of Germany has shipped the “Control One” ($599.) and “Marc One” ($799.) monitor controllers from their new affordable “Series One” product line. The SPL line of products is distributed by Focal-Naim America in the US and Canada.

The SPL Control One is the ideal monitor controller for the modern studio. As a high-quality analog control center, it manages audio sources and monitor speakers including subwoofer. In addition, the device features an individually adjustable high-quality headphone amplifier with Phonitor Matrix. Thanks to the various monitoring modes, no sound detail remains undiscovered. 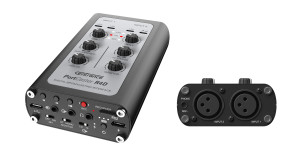 Vicoustic turned 250 tons of plastic waste into acoustic solutions since it started using VicPET Wool as raw material, the equivalent to over 22 Million 500ml PET bottles 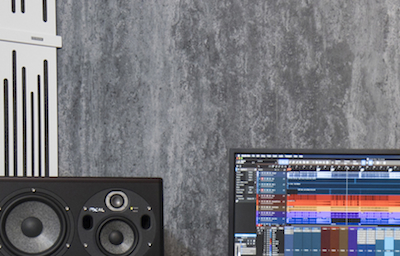 With VicPET Wool as the new primary raw material, Vicoustic is becoming a game-changer in the acoustic panels market. Consisting of mainly recycled plastic waste (65%), VicPET Wool is specifically designed to optimize acoustic performance while not adding glue, fabric or chemical fire retardant. Focal-Naim America is the distributor for Vicoustic products in the USA and Canada.