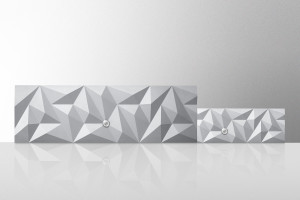 French high-end audio developer and manufacturer Amadeus, has announced the install of a unique immersive sound system for Le Préau, the National Drama Center in Normandy-Vire, France. The newly designed system utilizes a three-speaker ‘antenna’ system, controlled by the company’s HOLOPHONIX spatial sound processor, and offers much higher accuracy of sound localization for the audience in the theater environment.

Le Préau has a mission of artistic creation, dissemination of these creations in regional and national territories, and artist-in-residence programs. The Center has been directed by Lucie Berelowitsch since January 1, 2019. 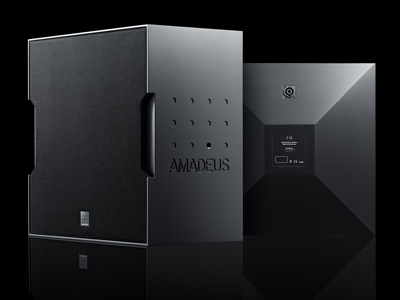 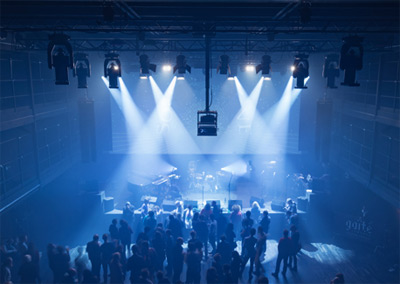 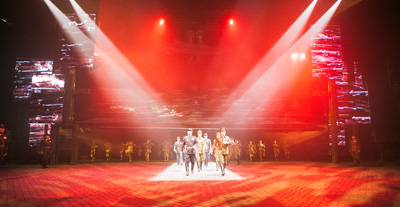