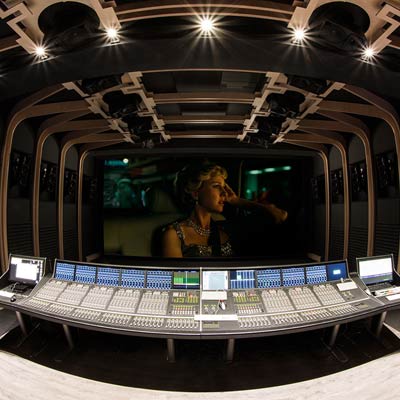 The recent unveiling of Creative Sound showcases Amadeus’ extraordinary expertise in architectural acoustic design. Located at the heart of the 15th Arrondissement in Paris, Creative Sound is one of the largest, most versatile full-service post-production facilities in France, providing creative solutions for all cinematic and TV sound needs. Paris-based Amadeus was tasked with all of the interior acoustical and architectural design, including sound isolation, noise and vibration control engineering, and acoustic treatments for each of the ten studios. At Creative Sound, Amadeus also designed one of the first mixing studios to be fitted with the revolutionary Dolby(r) Atmos(tm) audio technology, which hosts the first ultra-large-format Harrison MPC5 digital film-mixing console manufactured by Harrison – based in Nashville. 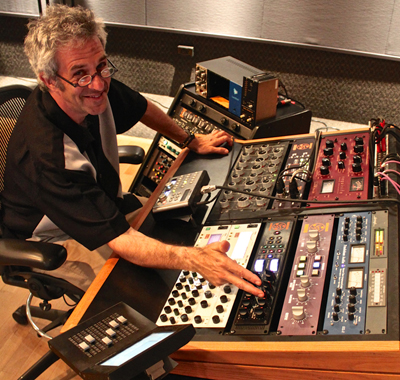 Longtime mastering engineer Jonathan Wyner has added the newly released Dangerous Compressor to his already well-stocked Dangerous Music-equipped studio. Wyner’s Cambridge, MA based studio sports the Dangerous Music Master, Liaison and BAX EQ as well. Wyner is a Grammy-Nominated engineer who has mastered over 5,000 CDs so far in his nearly 30-year career. “The first thing I noticed about the Dangerous Compressor was the signal path through the compressor,” he says. “It gives a subtly warm presence while remaining open and retaining transparency. Yesterday I was working on a single for Josh Groban and I was able to tighten the dynamics very gently while maintaining the subtlety and nuance of his incredible vocal performance. The sound of the box is superlative.” END_OF_DOCUMENT_TOKEN_TO_BE_REPLACED
posted by pdbmusic, 27th May 2014, Categories: Dangerous Music, Engineer, Uncategorized 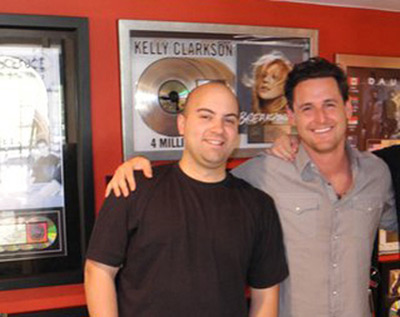 When top producers and writers collaborate in the studio with other artists-DJs and like-minded music professionals – the exposure to key pieces of gear often gets noted and talked about as one watches the other and hears just how great it sounds. This is happening at a somewhat alarming pace with Dangerous Music equipment at The AND Group, a collection of music management and media companies who are working with some of today’s top music insiders and hit makers. END_OF_DOCUMENT_TOKEN_TO_BE_REPLACED
posted by pdbmusic, 10th April 2014, Categories: Dangerous Music, Recording Artist, Uncategorized 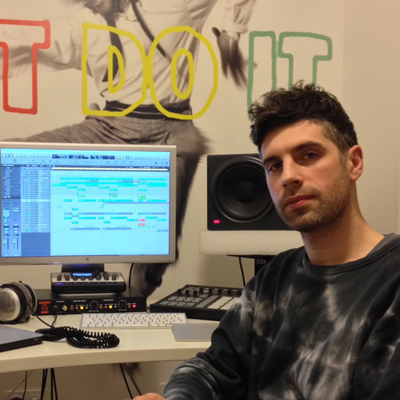 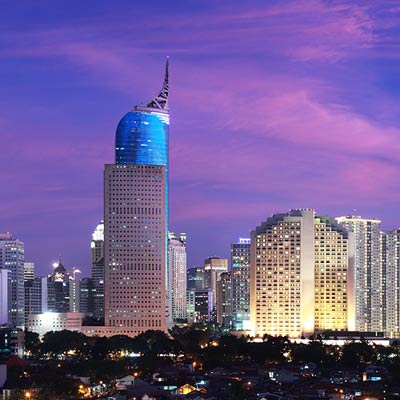