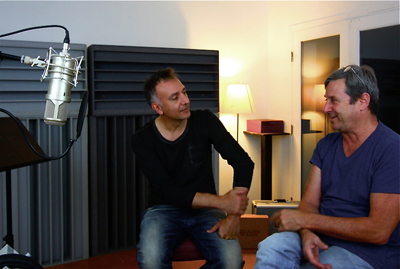 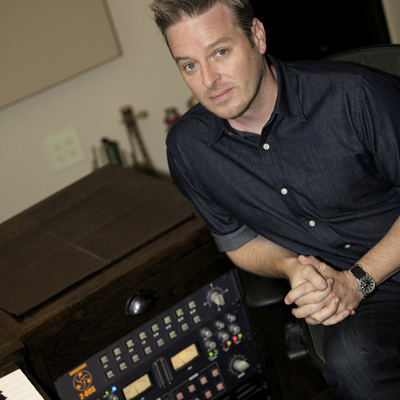 Almost ten years ago, composer and producer PJ Hanke realized that ‘in-the-box’ mixes from his personal composing studio just didn’t have the quality of previous projects he had completed on large format analog consoles in his past work. His search for a solution led him to purchase the Dangerous 2-Bus analog summing mixer, the Dangerous Monitor and the Dangerous MQ to get him back to the sound he liked and remembered. “For nearly a decade, my studio setup of 2-Bus, MQ, and Monitor has allowed me to treat my Pro Tools HD rig like an analog setup with a proper mixing desk,” says Hanke. “The Dangerous Music gear is fantastic.” END_OF_DOCUMENT_TOKEN_TO_BE_REPLACED
posted by pdbmusic, 31st October 2013 , Categories: Composer Film/TV, Dangerous Music, Engineer, Producer, Uncategorized 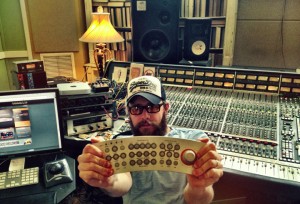 2012 was a big year for mixer F. Reid Shippen, having taken home two statues out of his seven Grammy(r) nominations. Shippen mixes in his Nashville studio and utilizes the sonic fingerprint of several pieces of Dangerous Music hardware. His two Grammy wins this year are for Best Country Duo/Group Performance with his mix of the song “Pontoon” for Little Big Town, and Best Contemporary Christian Music Album for mixing TobyMac’s “Eye On It” album. Shippen is also nominated for Audio Engineer of the Year at the upcoming Academy of Country Music Awards in April. All Shippen’s mixes use the Dangerous Music products as key ingredients to get the right sound for each project. END_OF_DOCUMENT_TOKEN_TO_BE_REPLACED
posted by pdbmusic, 21st March 2013 , Categories: Dangerous Music, Engineer, Interviews, Press Relations, Producer 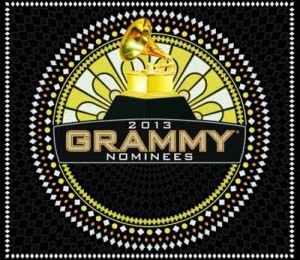 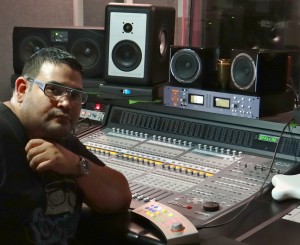 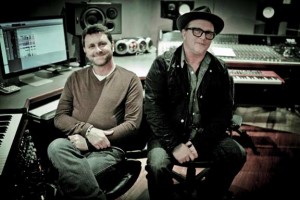 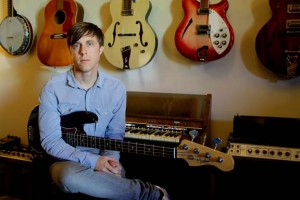 A musical life can take a few twists and turns before settling in. Early on as a musician Billy Mohler studied upright bass at both the Berklee College of Music, and the Thelonious Monk Institute of Jazz. But he’s found a niche developing artists and producing, especially solo artists and Indie bands. Mohler also plays guitar and keyboards – and drums. In fact, when he’s working with a solo artist he often plays all the instruments on the album. These days, he works in his own studio in the Los Angeles area and harnesses the power of the Dangerous Music D-Box for analog summing and monitoring. At the 2012 Grammy(r) Awards one of the recent albums Mohler has songwriting credit on was nominated for “Best Latin Pop Album,” Nuestra by Gustavo Galindo.

Mohler says, “I’ve been using the D-Box for about 3 months, and it’s incredible, I love it. I work mainly in-the-box, so it’s nice to have for bouncing out mixes or songwriting sessions. Everything sounds wider, a little more transparent, more punch. It kind of bridges the gap for me,” he explains. “You can drive it hard so you can give it a nice analog crunch. It adds that next level of glue that I wasn’t getting from my in-the-box mixes. Mixes have a clear separation between the instruments and being able to sum the bass on it’s own output, I notice a smooth consistent bass response that I wasn’t getting from my in-the-box mixes. There’s just more definition in each instrument, more character and punch.” 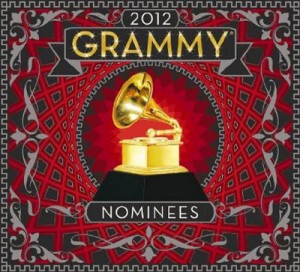